UNLTD: A QUARTER CENTURY OF SHRED AND SKATE

In an industry that can sometimes have a reputation for serving sass and crass, UNLTD is dedicated to sprinkling positivity everywhere, from the ski hills to the skateboard parks. It’s this different attitude that has helped to outfit skateboarders and snowboarders in carefully-selected, top brands for the past 25 years. 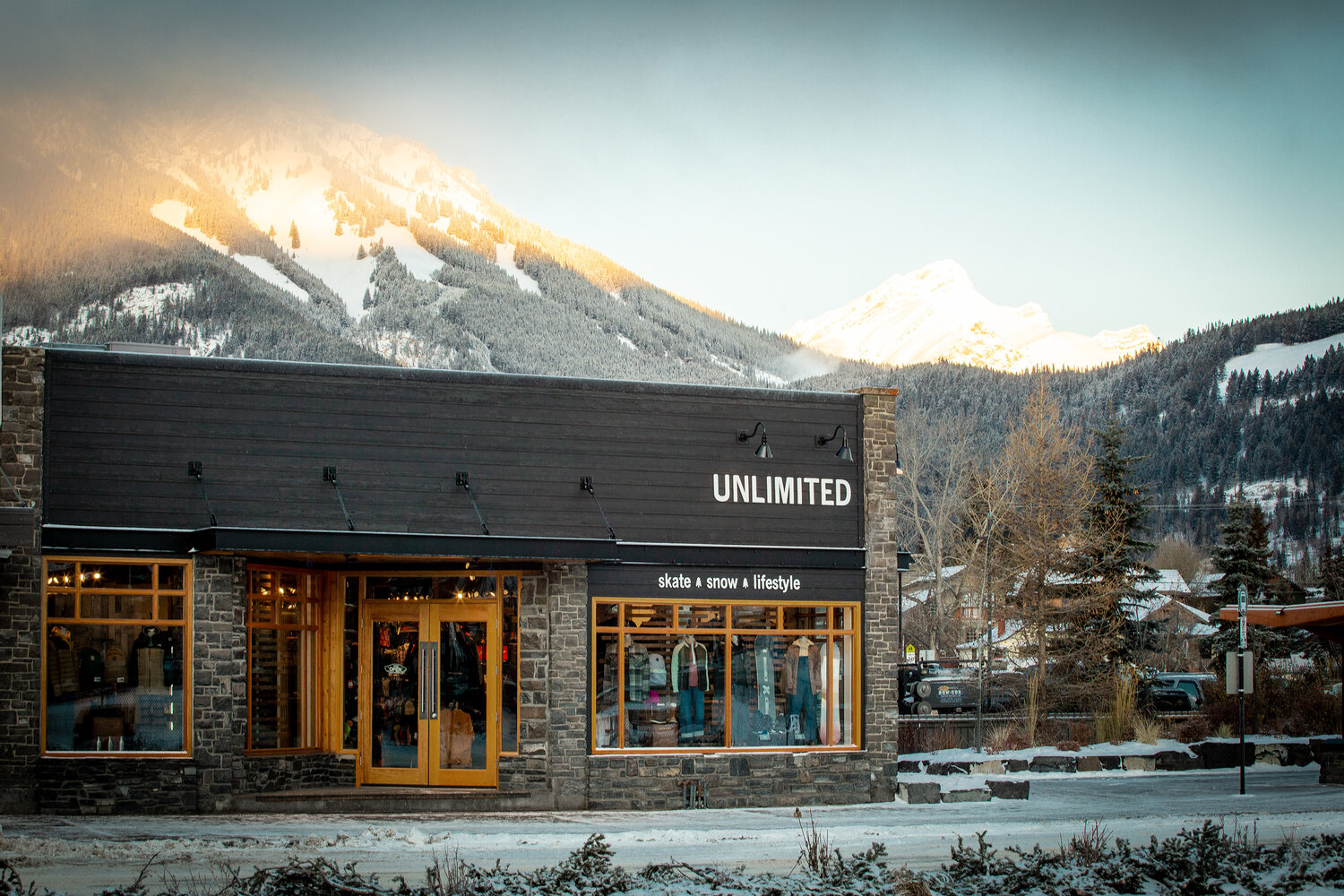 Twenty-five and feelin’ fine. In 2020, UNLTD Boardshop celebrated its silver jubilee as a snowboard, skate, and lifestyle shop in the Bow Valley. To kick off the big anniversary, they rolled into the new decade with a recent renovation on their Banff Avenue store.

Of course, this modernisation is a crowning achievement in UNLTD’s history, but the team says their biggest success is the culture of kindness and inclusion cultivated at their shops. In an industry that can sometimes have a reputation for serving sass and crass, UNLTD is dedicated to sprinkling positivity everywhere, from the ski hills to the skateboard parks. Basically, the UNLTD team prides itself on its unofficial, universal slogan: “Don’t be an a**hole to anybody.” It’s this different attitude that has helped to outfit skateboarders and snowboarders in carefully-selected, top brands for the past 25 years.

A ’90s baby, UNLTD was opened by Monod Sports Ltd. in the downtown Banff landmark Harmony Lane in 1995. Five years later, Dave Carlson became the general manager of the snowboard shop, while going to school to become an accountant. In 2001, he transitioned the shop to its current location at 319 Banff Avenue. A year later, Dave and his wife Jennifer became the owners and, shortly after, they had their first son. During that time of next-level multi-tasking, Dave recounts how he was doing the advertising, accounting, buying, as well as cleaning washrooms. The ABCs, if you will. However, Dave began to let the day-to-day operation reins go when he hired senior-level staff more than a decade ago. Back then, the Banff shop had five staff. Today, there are 23 in total between the Banff and Canmore shops.

“We have a strong team, it’s incredible. My role now is to be a cheerleader and to help everybody enjoy their jobs,” says Dave. “I want work to be fun.”

Dave also quips that accounting is currently all he does after once believing he’d given it up to pursue a career in retail management. 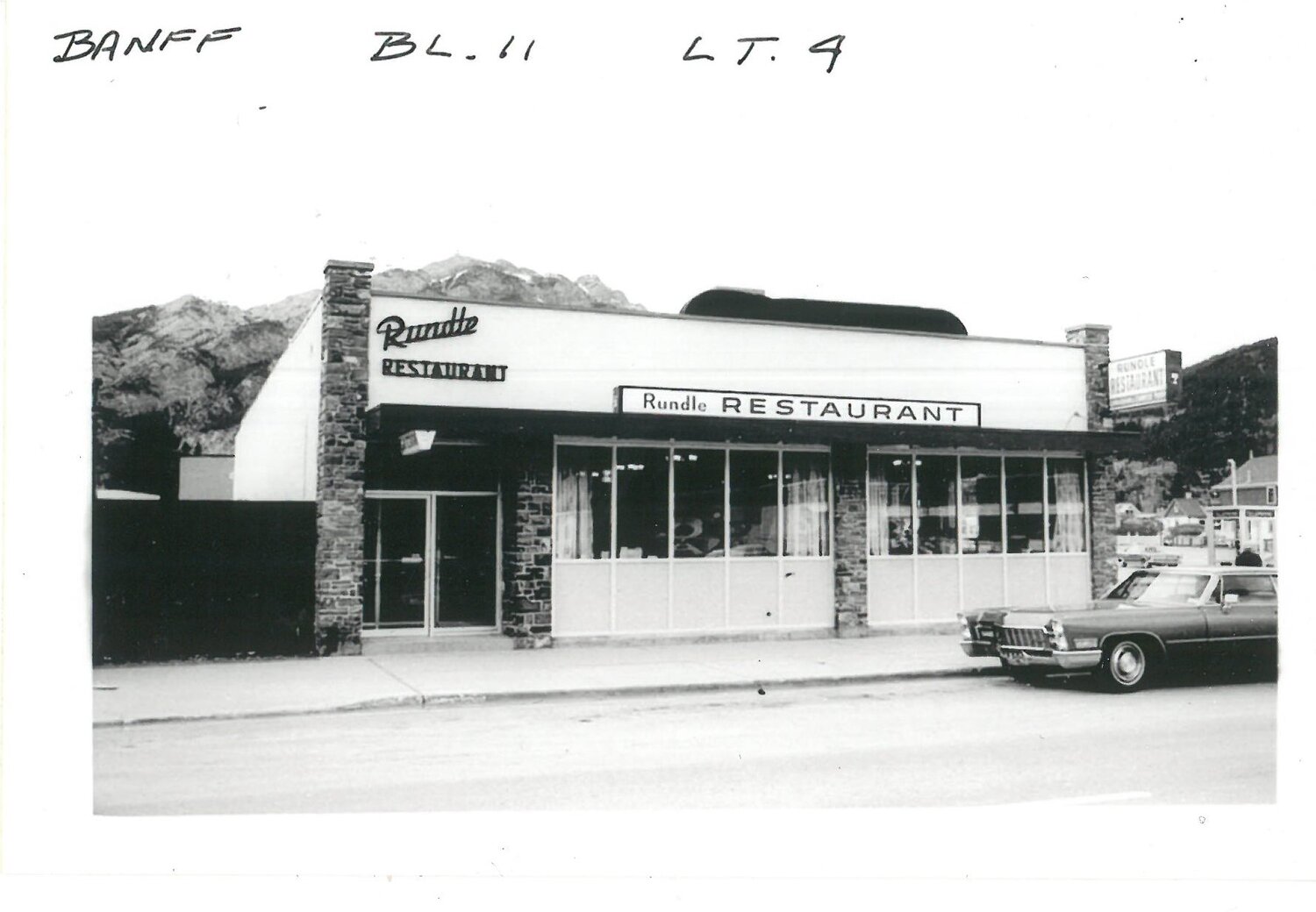 New Shop on the Block

After two months of construction, UNLTD is reopening its doors to an easier, more comfortable shopping experience. They are proud that 90 per cent of the materials used to modernize the shop were recycled locally, including items like fixtures and slat-wall panels. With the scent of cedar in the air, customers can expect an upgraded look and feel to the shop.

“It’ll be the most Zen snowboard shop in Canada,” says Tyler Parker, who’s in charge of marketing and advertising for UNLTD. “We’re excited to welcome people into our new home.” 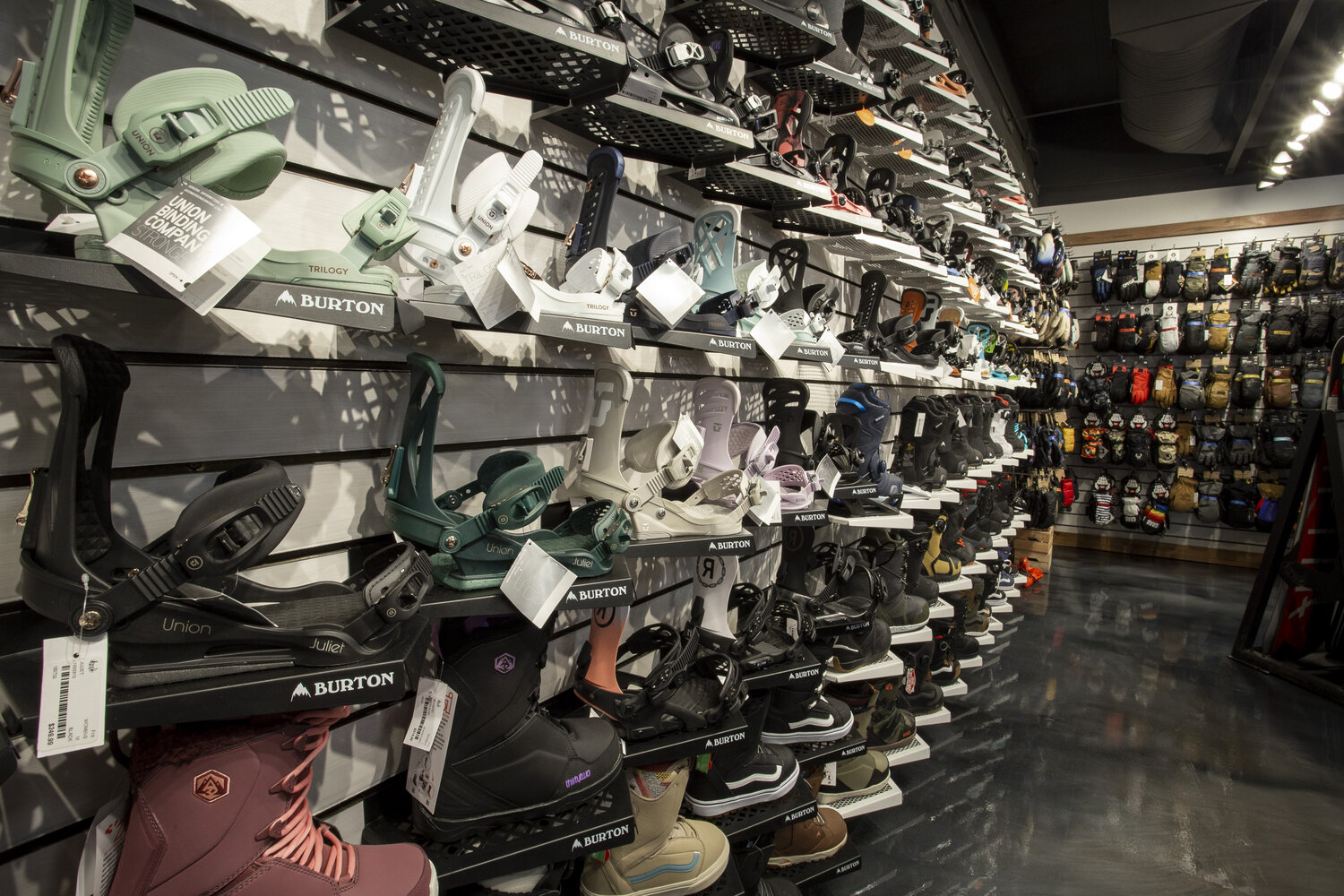 Brotherhood of Board, Sisterhood of Shred

Walk into UNLTD and amongst the boards, boots, and bindings you’ll find a bunch of best friends. It’s almost as if the secret to making it to 25 years is in the sauce. According to the team at UNLTD, the family that plays together stays together. Family operated and owned, the love extends to include the staff as well. From after-hours hangouts to the Shop Ride Days during big snowfalls, UNTLD is a tight-knit unit.

“We’re empowered and motivated, we love snowboarding and we’re lucky to have the opportunity to work in the industry and help the industry move forward by doing what we do,” says Tyler. “We’re all on the same team. We’re focused and having fun.” 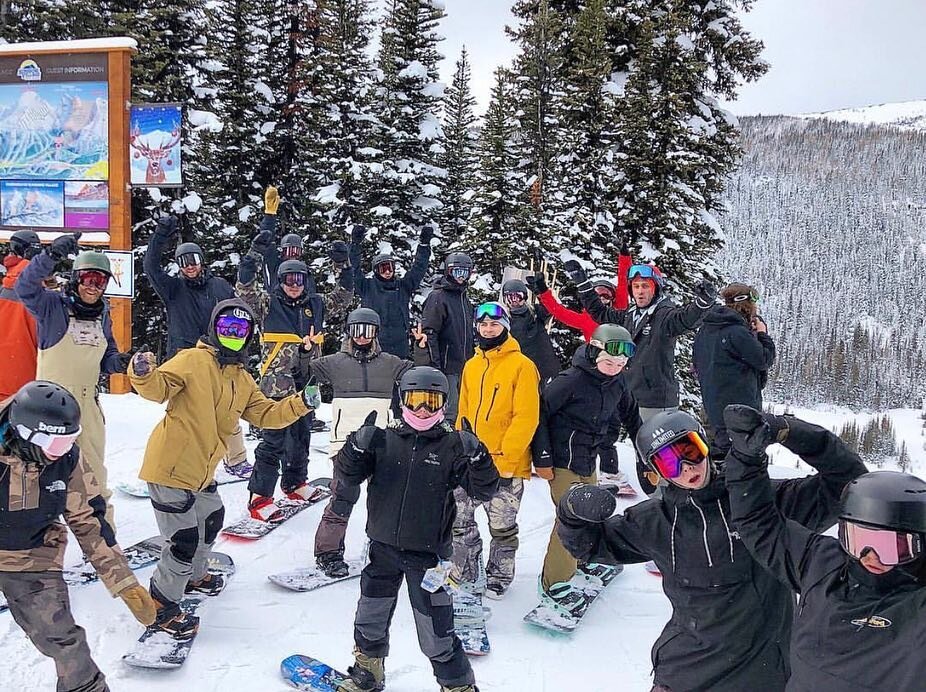 WHAT ARE YOU LOOKING FOR?

Your shopping bag is empty.

Free Shipping on Orders Over $100

Get your hands on your goods, fast and free. If your order totals $100 or more, you qualify for free shipping. At checkout, just make sure to select the free shipping option. Orders placed before 12pm MST will generally ship the same day; orders placed over the weekend or on statutory holidays will generally ship the next business day. Free shipping is only available for orders shipped within Canada.
See Full Shipping Info/Policy

Thanks for contacting us. We'll get back to you as soon as possible.